It has been a short four months since we made our ‘very early’ 2017 Oscar predictions. A few things have happened. Donald Trump became this nation’s 45th president. Bob Dylan was awarded the Nobel Prize for Literature. Jeremy Renner survived a fan-led death hoax. And there were also a few movies released into theaters.

In October, we took a look at seven particular movies that projected to receive Oscar praise. Of those seven movies, all but one have received multiple nominations in a wide range of categories. During the winter movie season, what can only be called an anomaly took place. There was a certain movie that dazzled audiences nationwide. From elementary student to senior citizen and everywhere in between, a certain romantic musical stole the hearts of moviegoers. Encouraging viewers to rekindle and reimagine their lifelong dreams, this storyline creates a dream that you want to make a reality. That dream propelled La La Land to a staggering 14 Oscar nominations, tying the record set by Titanic and All About Eve.

Following closely behind, Arrival and Moonlight both earned 8 nominations a piece. Hacksaw Ridge, Lion, and Manchester by the Sea each earned 6 nominations as well. Common consensus surrounding La La Land has created a shared sentiment that the film will sweep through this year’s Oscars, winning nearly every category in which it has a nomination. Throughout Oscars history, the most wins by a single film came from Titanic, Ben-Hur, and The Lord of The Rings: Return of the King, with each film taking 11 awards. In the minds of the common viewer, La La Land is primed and ready to be the latest film to join the ranks of Oscar greats, yet it remains to be seen if the voters feel the same way.

Manchester by the Sea

What will win: La La Land

What should win: Fences

Kenneth Lonergan – Manchester by the Sea

Who will win: Damien Chazelle

Who should win: Barry Jenkins

Casey Affleck, Manchester by the Sea

Who will win: Casey Affleck

Who should win: Denzel Washington

Who will win: Emma Stone

Who should win: Isabelle Huppert

Best Actor in a Supporting Role

Lucas Hedges, Manchester by the Sea

Who will win: Mahershala Ali

Who should win: Michael Shannon (see below)

Best Actress in a Supporting Role

Michelle Williams, Manchester by the Sea

Who will win: Viola Davis

Who should win: Viola Davis (she should never have to support anyone ever again)

What will win: La La Land

What should win: Arrival (side note: it will be a fun next few decades to see Denis Villeneuve and Damien Chazelle continue to make movies as Hollywood evolves)

Manchester by the Sea

What will win: Hell or High Water

What should win: The Lobster

“Audition (The Fools Who Dream)” from La La Land

“Can’t Stop The Feeling” from Trolls

“The Empty Chair” from Jim: The James Foley Story

“How Far I’ll Go” from Moana

What will win: “City of Stars” from La La Land

What should win: “No Dames” from Hail! Caesar 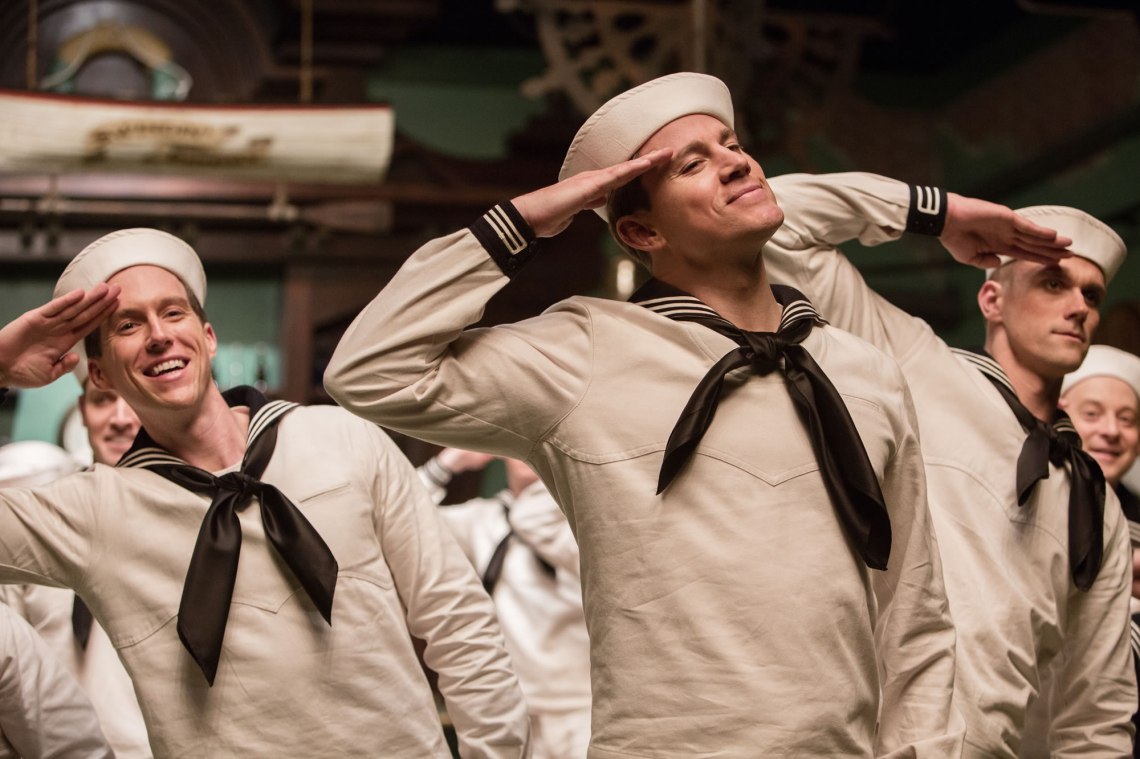 Despite all of the excitement surrounding La La Land and the Academy’s position to establish the film among a few of the all-time greats, a large portion of attention will likely be focused on the winning actors and actresses and their respective speeches. In a politically charged year such as our past one, Hollywood stands on the edge of a platform, poised to speak to certain issues and problems our country faces. La La Land sweep or widespread upset, we will be watching, waiting for our emotions to be stirred.